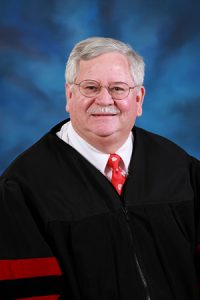 Georgia is divided into 46 superior court judicial circuits, with at least one judge in each. The Rockdale Circuit boundaries are the same as the boundaries of Rockdale County.

Superior Court is the trial court of general jurisdiction. The court has exclusive, constitutional authority over felony cases (except involving juveniles) prosecuted by the District Attorney’s Office. Cases include: title to land, equity, declaratory judgments, habeas corpus, mandamus, quo warranto, prohibition, adoptions and divorce. This court may exercise jurisdiction over other cases concurrently with the limited jurisdiction courts. This court is authorized to correct errors made by lower courts by issuing certiorari, and for some lower courts the right to direct review by this court applies.

Rockdale County has two superior court judges who are each elected to serve staggered, four-year terms.